As the test period of the “Proposal Reward Distribution Proof of Concept” has ended the following authors of the proposals will be rewarded for their on-chain contributions to the DAO.

Some of the proposals might not be connected to an on-chain instruction but they are value-adding nevertheless.

The 500.000 $GRAPE will be distributed to the addresses of the authors of successful proposals.

I also participated in the subDAO proposal :(. 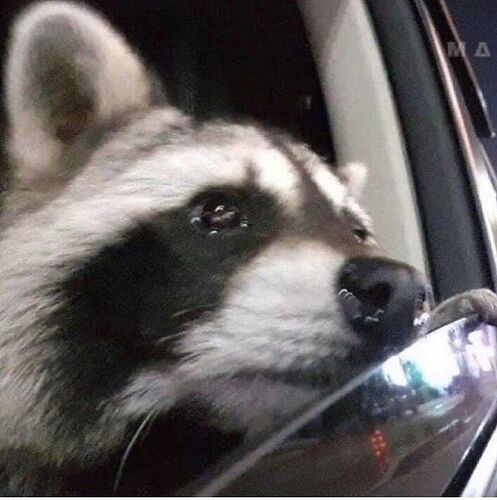 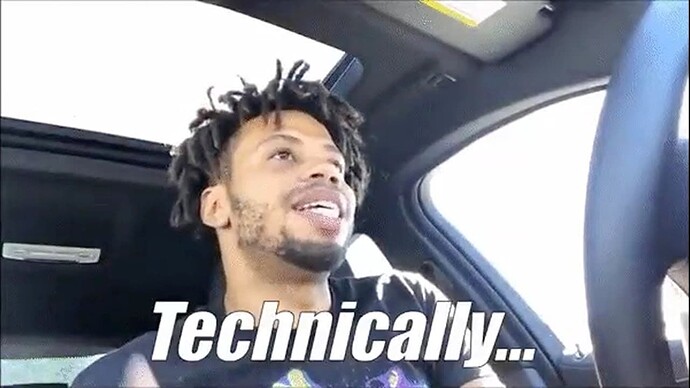 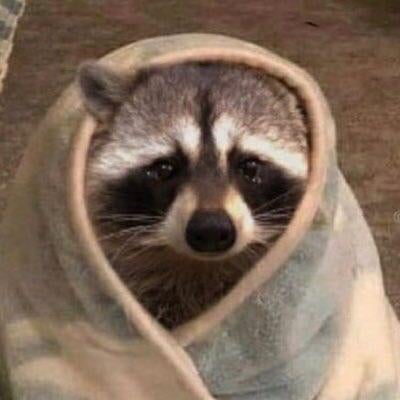 FEEDBACK: I voted “NO” - for the same reason I voted “NO” on [Proposal Reward Distribution Proof of Concept (LINK)]
Realms Comment:

Love the initiative, but I disagree with sending to a single user wallet and that the proposal lacks a clear Discourse discussion. I’d vote YES if it were Multisig on Realms or Squads and a clear outline provided in Discourse, so as to have clearer feedback and users to volunteer for multisig management and distribution against the criteria.

I would Vote YES if 3 Key Points were better defined & supported with clearer logic, reviewed and confirmed by the DAO collectively: (1) Formula/Logic (2) Reward Amounts & (3) Multi-sig Approval/Management.

I support the overall initiative and believe all active members deserve rewards for Proposals & Voting. I am in favor of progress, and applaud @Whale_s_Friend for taking initiative to move forward with “concept”, but this process is unclear and overlooks some key insights already outlined in the past. There’s no multisig & the total amount being rewarded is now clearer.

In March, April AND May - I provided 4 separate outlines, Discourse proposal ideas, discussed on calls, and took even created votes to clearly outline expectations and transparency about what rewards methods & amounts could be, with suggested approaches.

I also voted NO and I was not in favor of the way we spent the 500k $GRAPE in the first place, which I pointed out during our DAO Call. I’m not against rewarding valuable proposals. I’m agreeing with @Arximedis and I’d like to add that I strongly recommend setting a cap. Both, on the amount per proposal and on the maximum amount a member can get as a reward (or maybe halving each reward per additional proposal for a member).

Setting aside a budget for rewarding proposals per month is a good idea, but we’re not forced to spend it all by splitting it between all proposals of that month.

I also voted NO to continue the initiative as is.

I would like us to continue rewarding both proposals and participation, in a more meritocratic manner.

The intention of the experimental proposal was to see how a on chain program automatically would handle rewarding proposal creation with a fixed set of rules.

Although this is a great step in automating rewards, there might be some pitfalls we don’t see today. i.e this is a very good one → Community Discussion: Revise Governance Voting Rewards to Fix Proposal Spamming Rewards Exploit - Governance - Internet Computer Developer Forum

I just realized that @Takisoul is being awarded for only one of the three proposals he put forward in September.

It was technically not possible to create a single proposal, as the Grape, and USDC are taken from two different governance accounts :
mRh2wFi6rQEoFzWKQ2KsyMySZ36NEmyL5qTv7H6J7vs & 6jEQpEnoSRPP8A2w6DWDQDpqrQTJvG4HinaugiBGtQKD

So the least number of possible proposals was 2.

If this was a program awarding the rewards, there would be no bias as to what qualifies and what doesn’t as all three proposals had successfully been voted for and executed.

I disagree. I view it as one proposal.

If the author could have done one proposal he would have. The requirement for two is a limitation of realms. I considered it and decided that it would not be fair to consider it as multiple since it would only encourage spam. If the majority agrees with @BillysDiscord, I am happy to change the number of successful proposals.

Example of spam: One proposal for each breakpoint ticket.

It is the reason I assigned two proposals to @CryptoPawz.

PS: I have not done the distribution yet (wanted the DAO call to happen first) as I was sure people will not be happy (what a surprise).

Your initial proposal was for a program to automatically award the rewards from a fixed pool. So it seems it would not be able to do so.

another great way to resolve this is to just return the 500k to the treasury and mark the experiment as a failure and we can move on. I don’t think anybody likes this.

I don’t agree. The proposal has passed and we are debating how it will be executed and what flaws exist and what needs to be improved.

Just doing a simulation of a program running the rules bellow:

The program holds the $GRAPE for the duration (30 days)
At the end of the period, the program will distribute grape to the addresses connected to all Successful proposals (that include at least one instruction).
The amount of $GRAPE sent to each address should follow: “Amount of Grape in the Program” divided by “Number of Successful proposals”

Technically Dynites proposal does not have a instruction attached, so the program would ignore it.

Do I think not awarding the proposal is right, no. But if we were strictly trying to enforce the rules in this experiemnt, the proposal would not be eligible for automatic distribution.

In addition it’s debatable if those three proposals were seen as 1, if one of the 2 proposals @Takisoul created did not pass for Grape or USDC distribution wouldn’t we recognize that they were indeed seen as different proposals?

@Whale_s_Friend note that the intention of the feedback and criticism is not to stop the initiative but improve it and see it succeed. The fact that you initiated and took action, is the first step to explore what would happen if a program was automatically allocating Grape rewards to successful proposals.

Didn’t think about this before, but what was disappointing?

I posted a link to the Discord to remind people to come and vote - so it went from 8 to 16 since this post. Better?

A.) Realms is weighted community vote. Only Neanderthals can propose.
B.) Discourse is exclusive 1-for-1 DAO Member Only vote. Any DAO Member can propose.

With a yes vote, we know exactly what the next actions are

with a no vote, we can expect that nothing will happen as a result

The proposal has initiated discussion to reach consensus. If this is seen as inaction, maybe we should stop discussing and put everything on chain where we are then unable to execute on proposals with no clear instructions.

It’s also October 10th and the proposal hasn’t been executed yet, so it’s premature to discuss extending it.

Voting no, is taking action vs passively supporting proposals which might have flaws and could cause issues in the future.

[VOTE] Establish DAO POOL: $GRAPE Rewards Incentives Pools for Realms Proposers & Voters - #4 by CryptoPawz Is a good starting point to extend this conversation and turn it into action.

With a yes vote, we know exactly what the next actions are

What are the next actions?

Hundreds of factors affect the decision to vote or abstain

Voting no; simply because there are no clear instructions on this proposal, rewards a single snapshot rather than a total of all governance proposals made historically; now a no vote means we participate in decision making with the proposal which can be improved (this is not a no towards dao members making proposals, and if they should be rewarded), as this is a discussion:

I don’t believe the role of any yes or no participant is to improve a proposal if they don’t want to, this was a public poll